Please be informed that the Gijón City Tour service will operate again at Easter from 1 to 9 April 2023. 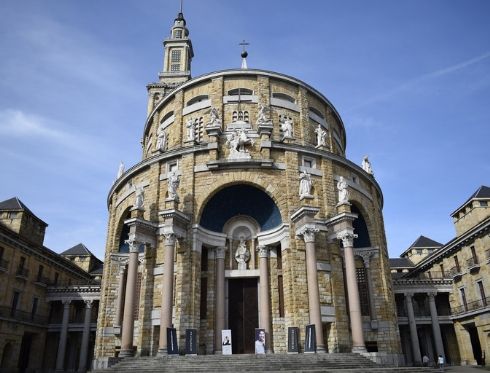 Despite being on the outskirts of the city, the old Universidad Laboral de Gijón should be on your list of places to visit. It’s not only the largest stone building in Spain, but the largest building of any kind. You can see this for yourself if you go to the top of the tower, at an altitude of 130 metres. The Laboral is also home to the church with the largest elliptical floor in the world, as well as many other buildings that are sure to amaze.

Laboral Ciudad de la Cultura is a structure with multiple spaces and uses. In addition to those already mentioned, it has a theatre (with a façade inspired by the Parthenon in Athens, one of the finest theatres in Spain in terms of its acoustics, capacity and technology), the square (styled after St Mark’s square in Venice), the Corinthian atrium, the La Laboral gardens, and more. 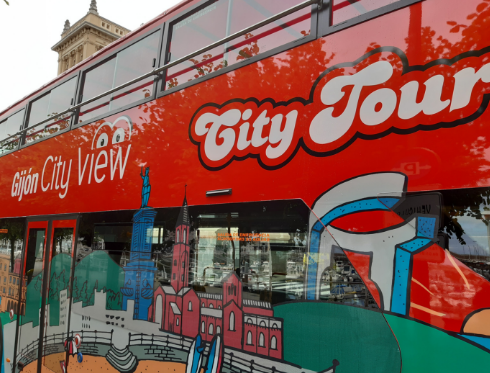 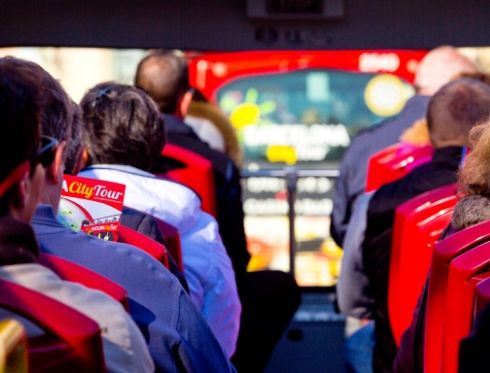 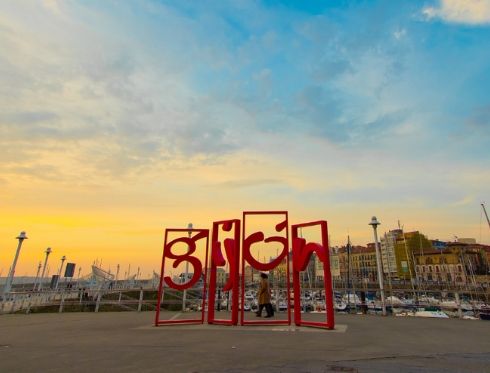